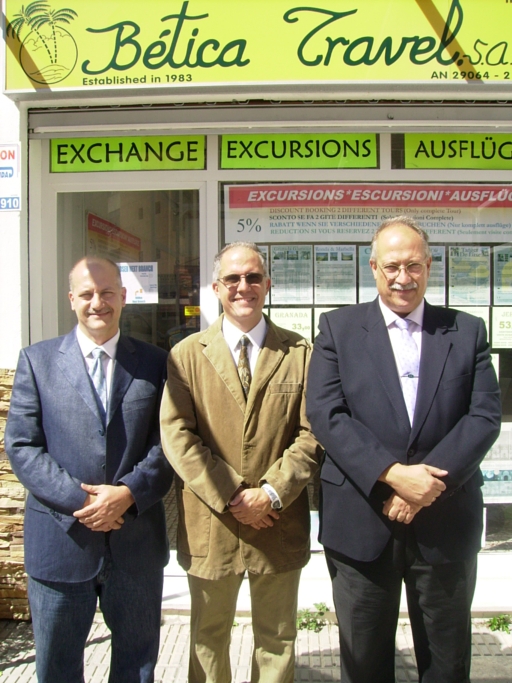 Bética Travel was founded in the early eighties in the most famous touristic city, known world wide: Torremolinos. José Ignacio Aguado Romero, a tourist professional since late fifties, left his hometown, Madrid, to start a new life with his family at the other side of the world: Australia. After this adventure, the Aguado family back to Spain and setted in Costa de Sol, where José Ignacio continued his career in Tourism at Torremolinos. 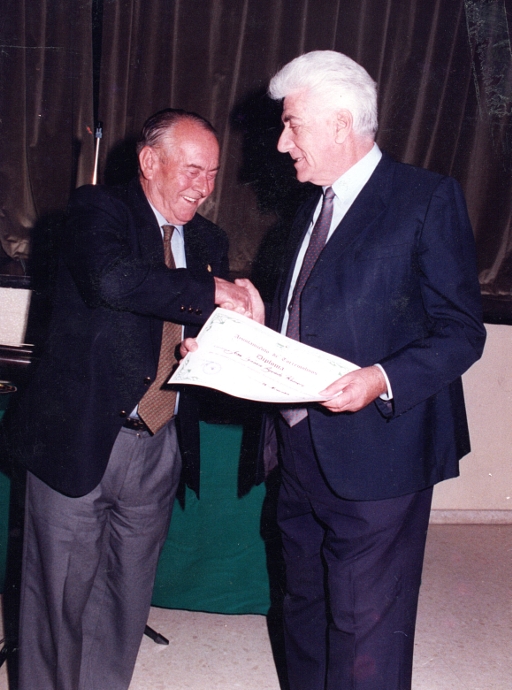 Being official Córdoba guide and first Don Pablo’s Hotel concierge, in 1982, the Aguado patriarch decided to open a travel agency. He choosed the name “Bética” for his company because that’s how Andalucia was known in Roman times and its services would be focused mainly on this region.

This is how Bética Travel was born. But José Ignacio didn’t start this new adventure on his own, his three sons will be joining him.

The oldest son, Luis, nowadays the company manager, had finished studies in Tourism; Ignacio, the middle son, just finished a Bachelor in Arts and was performing the military service; Carlos, the youngest son, was still at University.

From then on Bética Travel has provided thousands of customers services and information about activities and experiences in southern Spain, at the beautiful region of Andalucia. In recent years, more relatives have joined this shared project: Pilar, Ignacio’s wife, and Marta, Luis’ daughter.

With four branches in Torremolinos and Benalmádena and 36 years after the beginning of this adventure, now we start the digital challenge with our official website, will you join the Bética Travel family on this trip?